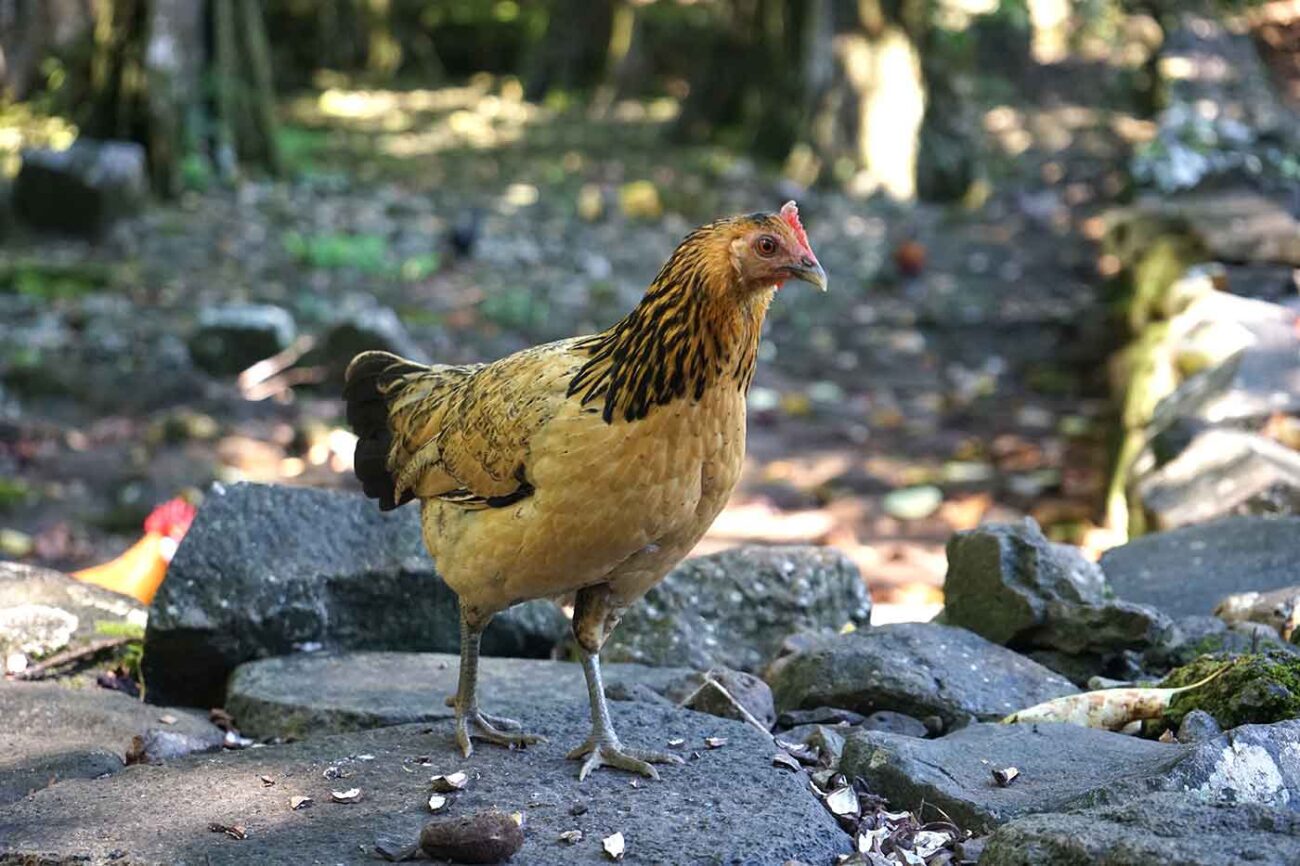 Before I gave it up, I ate meat for more than 30 years. It's how I was raised. I justified that maybe “livestock” animals weren't smart enough to worry about, maybe they didn't feel the effects of being used for food.

Once I was willing to dig in, though, I learned that animals—cows, fish, pigs, all of them—are intelligent, according to scientists who have studied them for decades. I also read about life on a corporate farm, that it is stressful and painful for the animals, according to experts.

Of course, I wasn't alone in my early rationale. One study revealed that meat eaters in the U.K. justify their habits by telling themselves other species aren't smart or don't have feelings.

Like me at one time, many people also value some animals more than others. They are horrified to hear of horses, monkeys and dogs on the menu abroad.

Yet at the same time many of these same consumers ignore nine billion chickens raised as food in the U.S. each year.

Maybe they aren't aware that the animals are packed in extremely close and unhealthy conditions during their lives. Or that they are hung upside-down by their ankles while still alive, breaking their bones during the struggle.

“The perception of an animal's intelligence often drives our decision whether or not to include them in our moral circle,” wrote Culum Brown, an expert on fish intelligence.

In reality, the pets we keep and those species we eat, even us humans, we are all categorized as animals. We have a lot in common.

We Are All Smart Animals

All animals are intelligent, according to expert research. They have emotions, awareness, perception. In fact, some of the world's top scientists signed the Cambridge Declaration of Consciousness in 2012 to end the debate.

“We thought it high time to repudiate … that we were the only ones with consciousness,” said the paper's author neuroscientist Philip Low. Stephen Hawking was guest of honor at the conference where the document was signed.

“To the extent that we are converting sentient beings into meat or into leather, we may want to rethink not only the cost to our planet…but also the ethical cost,” Low said later in an interview.

Each species has strengths based on how it evolved and what is most important to its thriving, from escaping predators, hunting prey, searching for mates.

In fact, animals are smarter than humans in some tests.

My pitbull, in another example, loves to sniff. Like other dogs, he can analyze scent at least 10,000 times better than people can. Given the chance, he could detect a teaspoon of sugar in an Olympic pool's worth of water, according to Alexandra Horowitz, a dog-cognition researcher at Barnard College.

We are just beginning to learn what animals are capable of, with so much more research needed. Yet the list of examples that prove animal intelligence is endless.

Peafowl have social smarts and help raise each other's chicks. Researchers have documented it, and I have observed their collaboration in my Southern California neighborhood where they roost as wild animals, imported to the area in the 1800s.

When I get too close for comfort on the sidewalk, a peahen without offspring often leaves the group to herd me away from the brood. 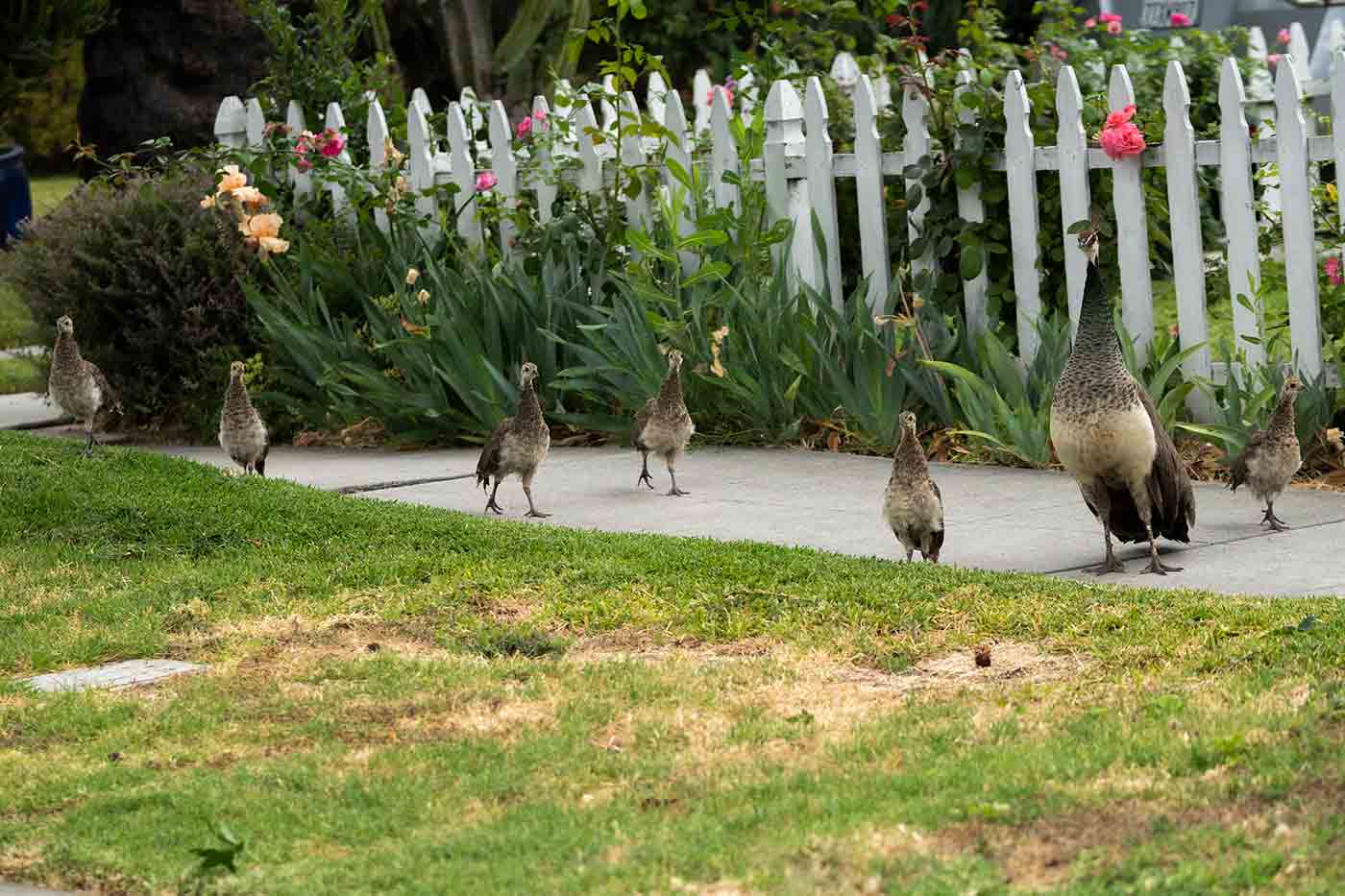 Chickens, on the other hand, are animals most of us never see in person even though they are the most common bird in the world. Nine billion are slaughtered in the U.S. for food each year, more than any other land animal.

We tell ourselves that chickens are stupid, a comforting rumor that is inaccurate. So far we know chickens can count and do simple arithmetic. They are even sneaky when flirting to avoid drawing the attention of rivals, according to experts.

After all, even the common pigeon can be trained to read a mammogram, according to a study published by PLOS ONE. 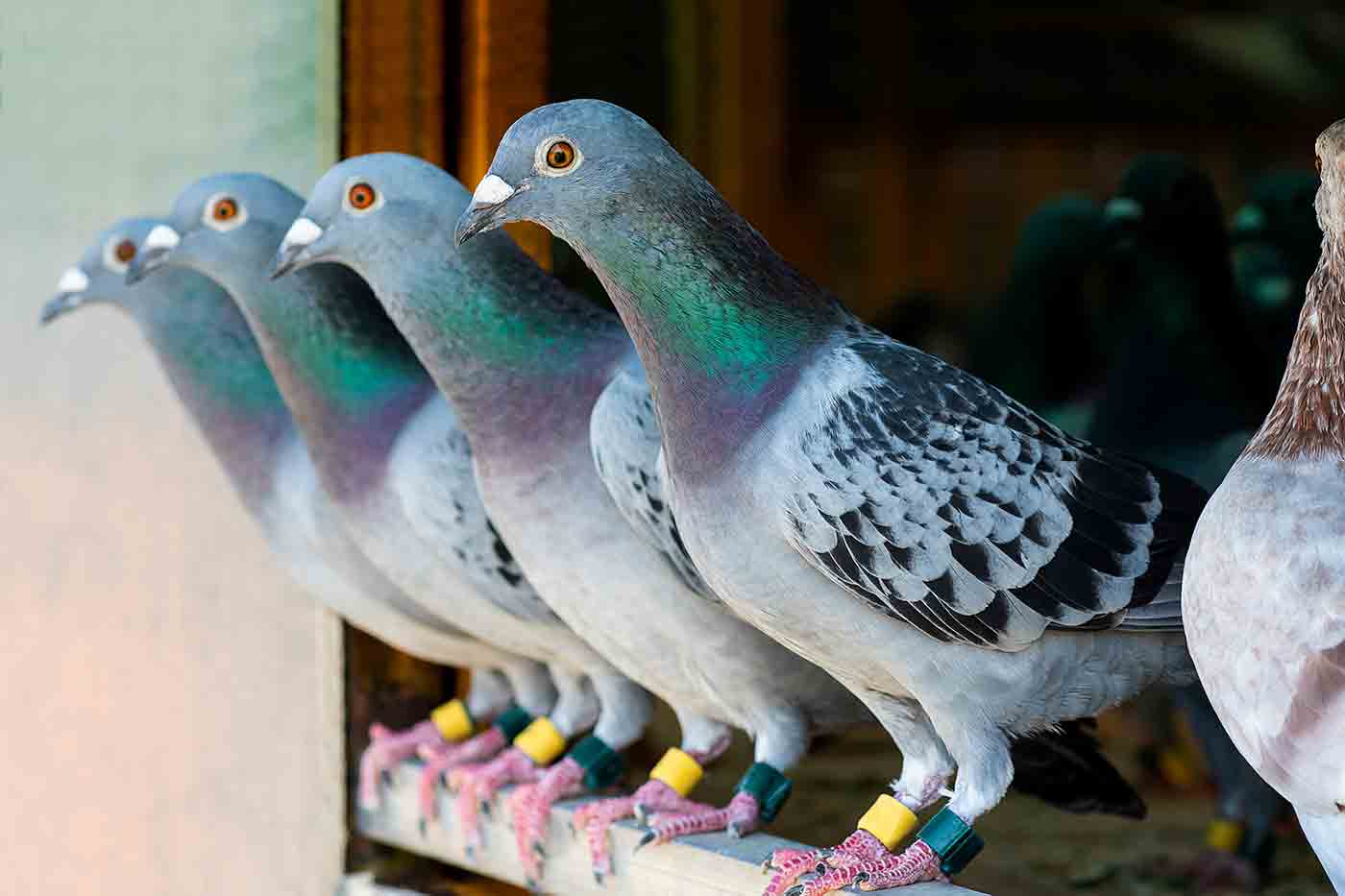 Finally cows, are smart and, among other things, can differentiate between handlers. They display a learned fear and avoidance of people who have mistreated them, according to a report published by Animal Behavior and Cognition.

Animals Are Smart Even if They Don't Speak

You don't need to be able to speak English, Chinese or any human language in order to think.

This applies to young children who are “preverbal” as well as animals, according to the researcher de Waal.

Still, many people seem to assume that if an animal doesn't speak, there must not be any thought or pain. Trout don't scream when they are struggling on the fishing line.

Still, we are learning that animals, including fish, can communicate. In fact, fish are as smart and aware as other vertebrates and likely able feel pain on the same level, according to Brown, a biology professor at Macquarie University in Sidney.

For example, they deceive other fish about the location of their eggs or let them know when they want help cleaning their scales. Some minnows learn to ID and avoid predators by watching the fearful reactions of their peers.

One of the most famous examples of animal communication, and intelligence, involves a grey parrot named Alex. He helped forward our understanding thanks to help from researcher Irene Pepperberg.

Alex could recognize shapes, colors, and materials like wool and paper. He could count and explain the difference between objects.

“If he asked for a banana and you gave him a grape, he'd just toss it at you and go ‘want banana’ as though: how could you not understand him,” said Pepperberg during a segment on the TV show NOVA.

There is non-verbal communication, such as when my dog continually perfects his techniques with intense looks to manipulate me into giving him the walk or treat he wants. 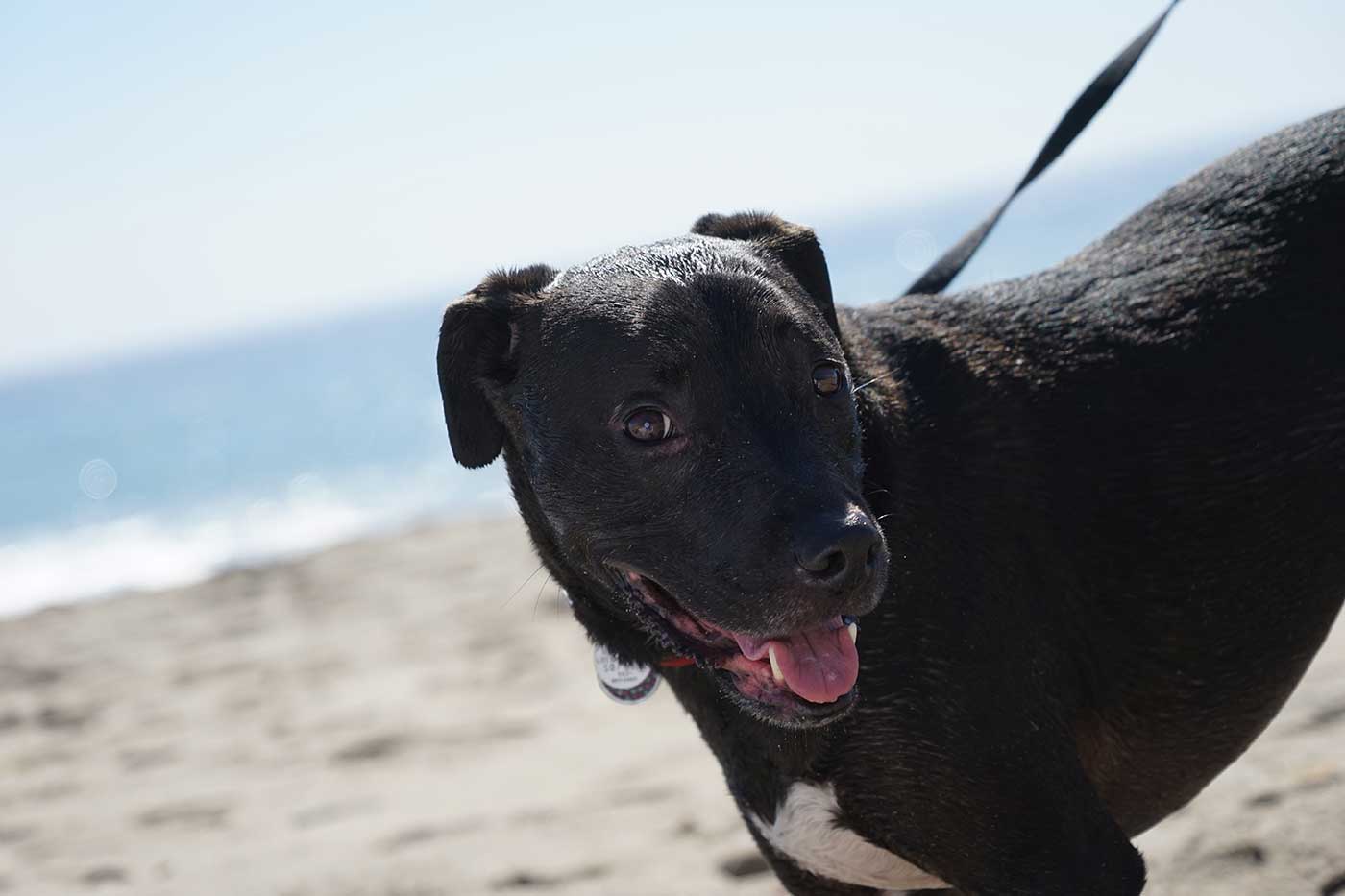 In another example, divers share stories of being given a swimming tour of the neighborhood by octopuses, silently encouraging them on, as shared in the book “The Soul of an Octopus”.

Tradition tells us that animals are less than worthy, that they don't understand. But that is simply not accurate.

“Our naiveté is very much due to our obsession with ourselves,” said Low.