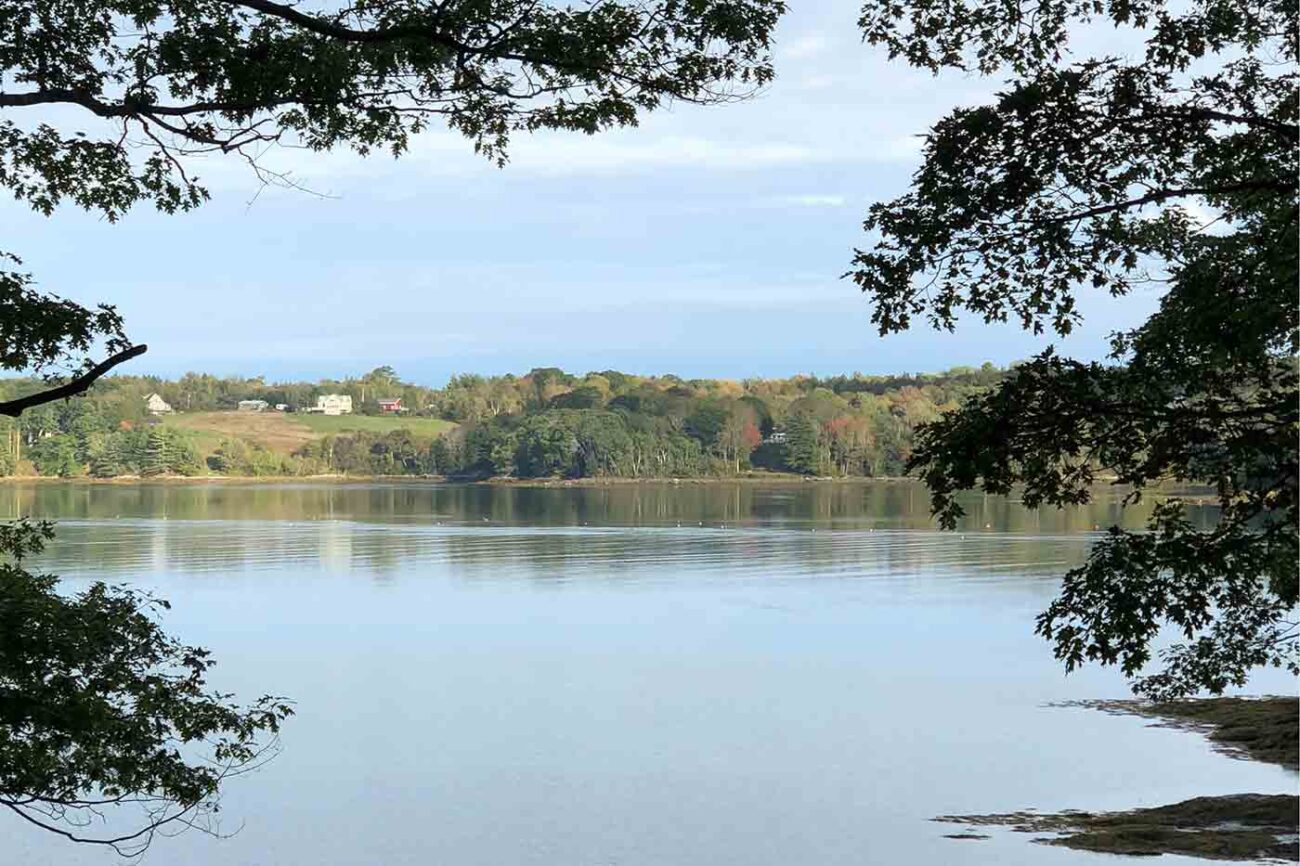 Growing animals for food strains the environment more than growing plants, so being a meat eater is more harmful than being a vegan.

After all, it takes more water and land to make meat, and animal production for food releases 18% percent of all greenhouse gasses, more than from all cars and other vehicles on the road, say experts. This manufacturing, as its often called, also leaves behind other harmful wastes.

What's more, growing millions of animals for food each year in the U.S. also leads to health problems for workers and nearby communities, say experts. And, as you can imagine, living and dying in a factory farm is a hard existence for the animals.

Going vegan, on the other hand, can lower your environmental impact by a median of about 45%, according to scientists. Multiply that across the country and the world, and we'd see drops in global warming, say experts, if everyone did their part. Even just eating less meat and dairy helps.

It's worth keeping in mind at this point that leading experts say you can get plenty of protein and other nutrients from plants, and you can easily cook vegan food that tastes better than meat.

Growing animals for food, on the other hand, harms the environment for lots of reasons.

If you think about it, it takes more resources to raise a cow, pig or chicken than it does to grow crops. After all, you have to first grow plants to feed the animals, using land, water, fertilizer and pesticides that could go directly to feeding humans. Fossil fuels are also needed to run animal meat processing machinery, manufacture fertilizer and ship food—twice, once to feed the animals and again to bring them to market. This is a problem as populations increase and resources become more scarce.

Also in some countries like Brazil, deforestation is a factor as we humans remove trees to make room for ranching and other farming. This is devastating to the environment since rain forests and other wooded areas are home to much of the world's species diversity, which we are losing as habitats shrink.

Also as land is cleared to make room for animal production, and as trees are burned or allowed to rot, their stored carbon is released into the atmosphere as carbon dioxide, a greenhouse gas that contributes to global warming. Scientists estimate that deforestation contributes about 10% of all global warming emissions every year.

In America you could also contribute by buying shoes made of leather from abroad. It is very difficult to trace the origin of leather, even in the highest-end luxury purses and shoes, and much of leather comes from outside the U.S. where there are fewer environmental regulations.

In addition, all animals raised for food produce excrement waste, a natural byproduct that is hazardous in large quantities like what comes from densely packed, giant factory farms, facilities where almost all animal-based foods are raised in the U.S. This waste ends up stored in large slurry lagoons in a mix of solid and liquid, with a major impact on the environment.

In fact, animal agriculture “manure management” is responsible for 10% of all methane gasses contributing to global warming, according to the U.S Environmental Protection Agency.

Cows and sheep also push methane into the environment in another way. They have a lot of bacteria in their guts that helps them digest food and that also makes them burp. They belch this greenhouse gas in a large volume. Given that there are 36 million grown in the U.S. each year, this is a significant contributor to global warming.

The Ocean Environment is Dying 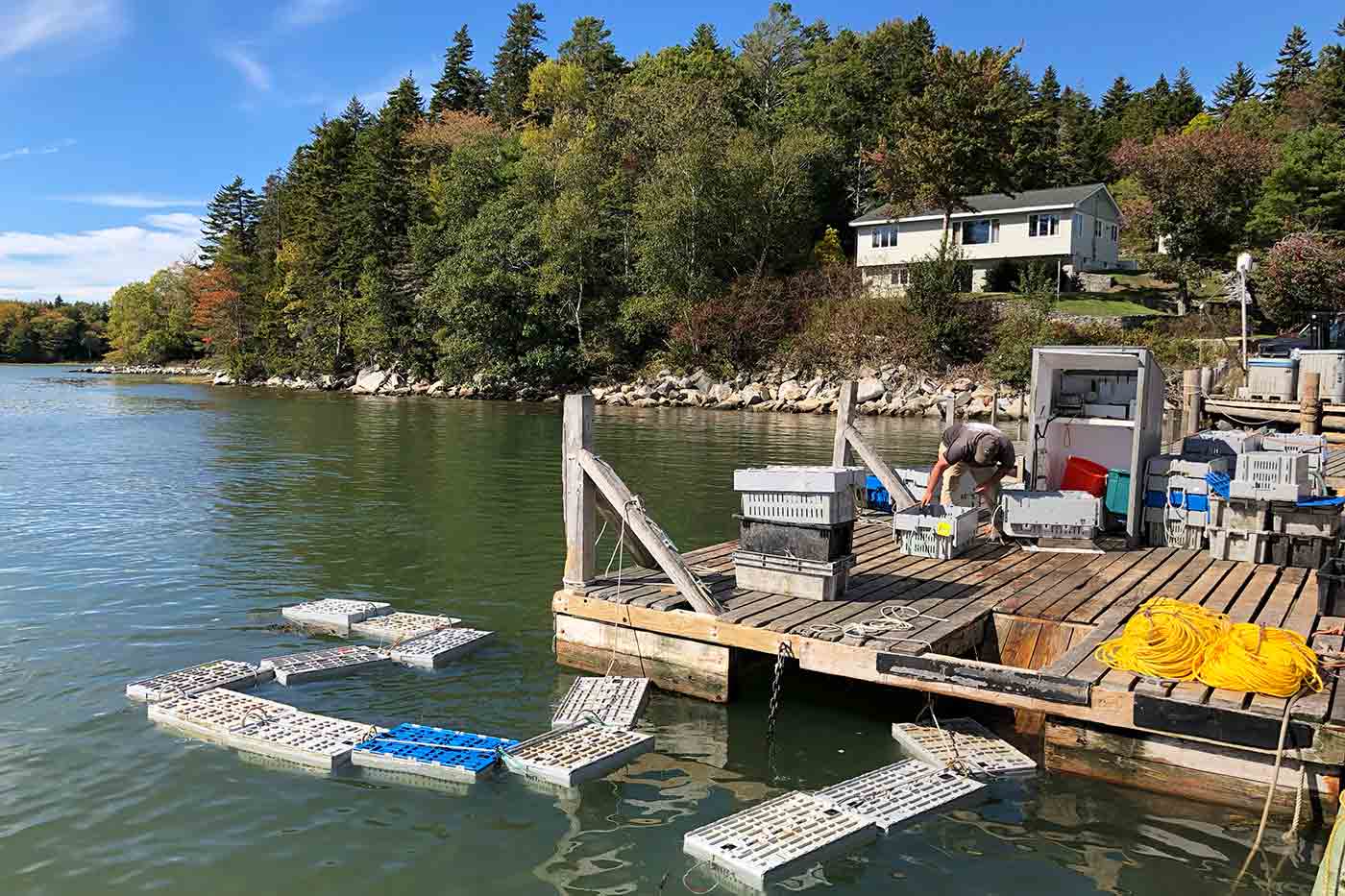 Most of the world's seafood habitats are either overfished or maxed out at current capacity, say experts.

What's more, billions of fish die by accident as bycatch, a term that describes what happens with the giant nets often used for all kinds of fish catch and kill many more species than intended: from sea birds to dolphins and even endangered whales. Most of the fish we eat in the U.S. is imported and most of it is wild. Global warming, partly from animal agriculture on land as shared above, warms habitat when excess CO2 dissolved in the ocean and makes its water more acidic, killing sea creatures and risking mass extension.

Experts say it is important that if you eat sea animals, you do your best to choose ones that are not at risk.

Others argue that because modern fishing catches animals in mass without distinguishing the species, there is no way to truly control which animals you're impacting.

You could do a lot of research and hope the packaging information is accurate. Or, you could just go vegan.