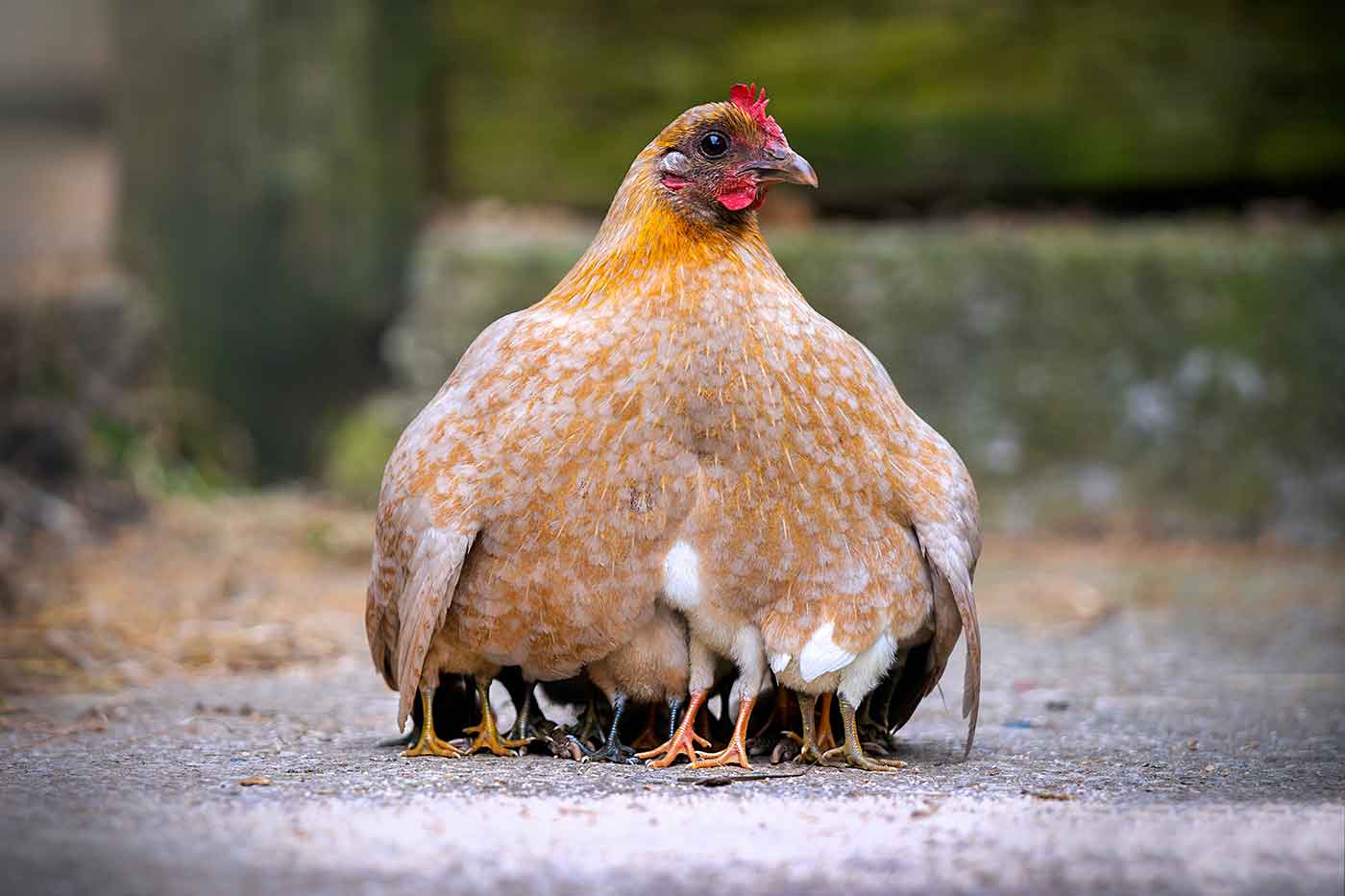 What you eat is a personal choice for sure, but it also has a huge impact on the rest of the world.

Growing animals as a commodity sparks suffering and damages our environment. Any steps you can take to change your habits help.

Going vegan, on the other hand, has huge health benefits and the bonus of fantastic food. Just you wait!

It's also easier than you think to learn how to go vegan and to experience the feel-good payoff.

Go Vegan for the Animals

Experts confirm what so many of us pet-lovers have secretly suspected: all animals are intelligent and have emotions and consciousness, according to researchers.

Many suffer their entire lives. They are confined in unhealthy close quarters, standing and lying in their own muck. Millions aren't offered enough space to turn around.

Chickens have it the worst. Bred with unnaturally large bodies, many lose the ability to even stand up as they grow. At the end, they are hung by their ankles while alive, often breaking their bones during the struggle.

It is a shame, because for those few babies that do make it out alive, we can see their personalities and will to live shining bright, like in the video below.

Go Vegan for the Environment

Going plant-based can reduce your impact on greenhouse gasses by about 45% and your water use by about 37%, according to scientific analysis. The more people who make the switch, the greater the benefit.

A massive number of animals all in one place, today on corporate farms, leave behind way more mess on the soil than the earth can take. Instead waste is stored in giant, open slurry lagoons of muck.

This above-ground system pushes massive amounts of global-warming gasses into the air and dangerous chemicals into the ground and waterways, harming fish downstream.

Growing animals for food is also super inefficient. Instead of feeding grains and beans directly to humans, for example, you are watering, fertilizing and transporting plants to feed to animals, that will eventually be fed to people.

You are also using a lot more water in the process. Just looking at chickens as one example, it takes 500 gallons to grow just a pound of meat, versus half that to grow the same amount of wheat, for example, according to the U.S. Government. About 11 billion animals are grown for food a year in the U.S., so the difference really adds up.

Go Vegan for the People

Maybe you are focused on the effect of industrial farming on animals. But you should also consider the employees of giant corporate animal farms, who face higher rates of injury.

This is especially true for those who work at slaughterhouses and processing plants, jobs classified as “manufacturing,” and among the most dangerous, according the U.S. government.

Workers are exposed to higher levels of chemicals, as well as dangerous machinery. They suffer everything from carpal tunnel syndrome to cuts, even permanent disability and in rare cases, death.

Large employers report six cases of injury or illness a year for each 100 workers, higher than other manufacturing jobs.

Go Vegan For Your Health

Switching to a plant based diet can help you avoid health complications from animal products, which contain added hormones and antibiotics.

Avoiding meat can also lower your risk for some cancers and heart disease. Eating a healthy plant-based diet can also make you less likely to be overweight, a major factor in overall health.

In short, if you decide to reduce the animal products on your plate, you increase your likelihood for a better, healthier life and world.