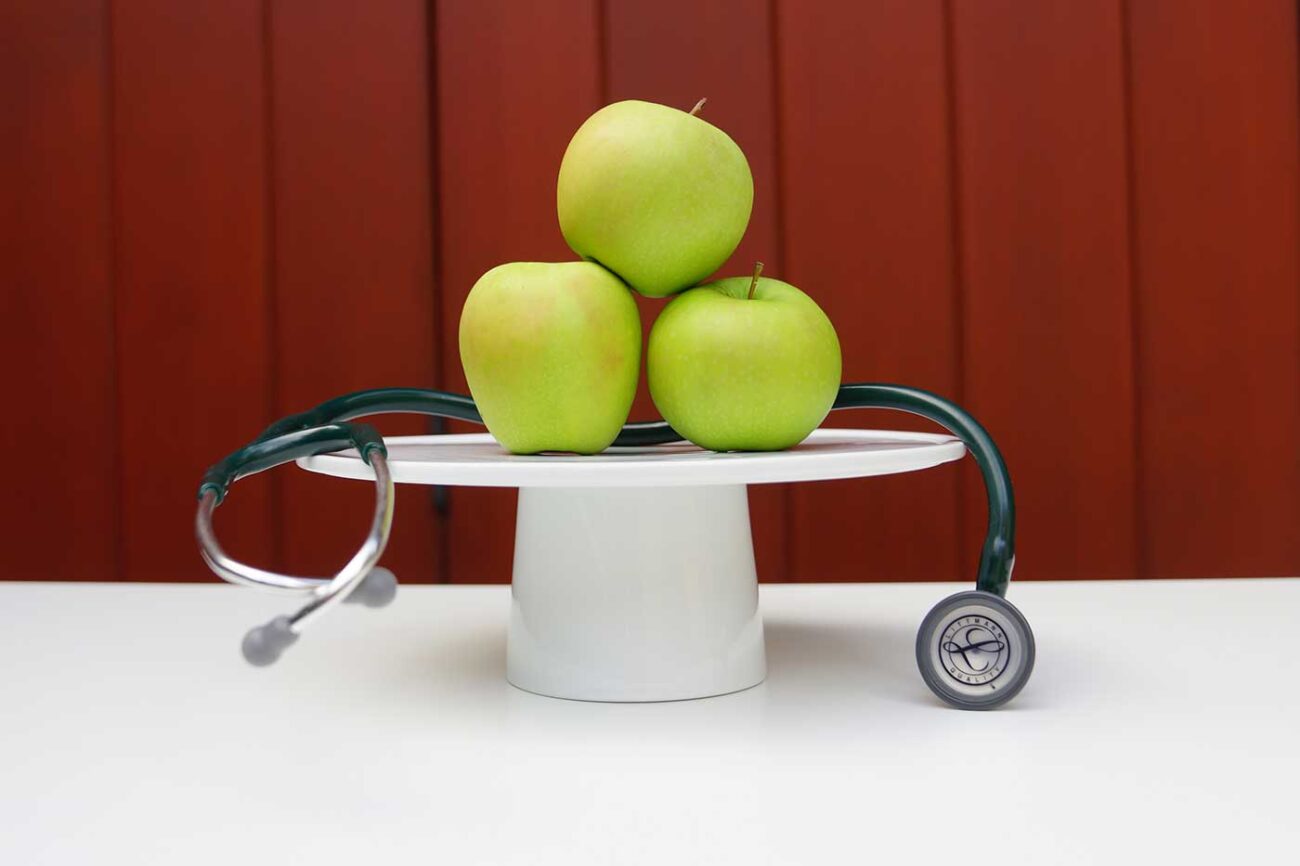 Going vegan is no fad diet. Anyone who promises to help you lose 20 pounds in the first week is varnishing the truth. But there are vegan health benefits—a drop in the risk of cancer, diabetes and heart disease and, yes, maybe weight loss, according to studies.

To get the best results, you have to plan your vegan or plant-based lifestyle right. If you do, you could be healthier, and also eat delicious food along the way.

“Increasing plant foods is a healthier way to be. It’s better for the environment and it’s the wave of the future,” said Ella Haddad, a longtime nutrition professor in Loma Linda University’s School of Public Health. “All of us should do it together.”

Giving Up Red and Processed Meat

Giving up red and processed meats as part of going vegan has health benefits. It can lower your risk of getting certain kinds of cancers (especially colorectal), diabetes and heart disease, according to experts at Loma Linda, Harvard and other universities.

Related to this, Haddad supervises lab work for the latest Seventh-day Adventist Health Study, out of Loma Linda, California, where many church members live up to 10 years longer than the rest of the country, partly because of a healthy vegetarian lifestyle.

Red meat—beef, veal, lamb and pork—is high in cholesterol, only found in animals, and saturated fat. Both raise your risk of heart disease, diabetes, stroke and cancer, according to experts.

Eating processed meats—including sausage, lunch meat, even gourmet turkey slices—is considered even less healthy because they contain salt and nitrate preservatives. Both can increase your risk for cancer, stroke and diabetes. Even a lot of options labeled as “natural” or “no nitrates,” are made with substances your body converts to nitrates after you eat.

In fact, processed meats are considered “carcinogenic to humans,” according to the World Health Organization. 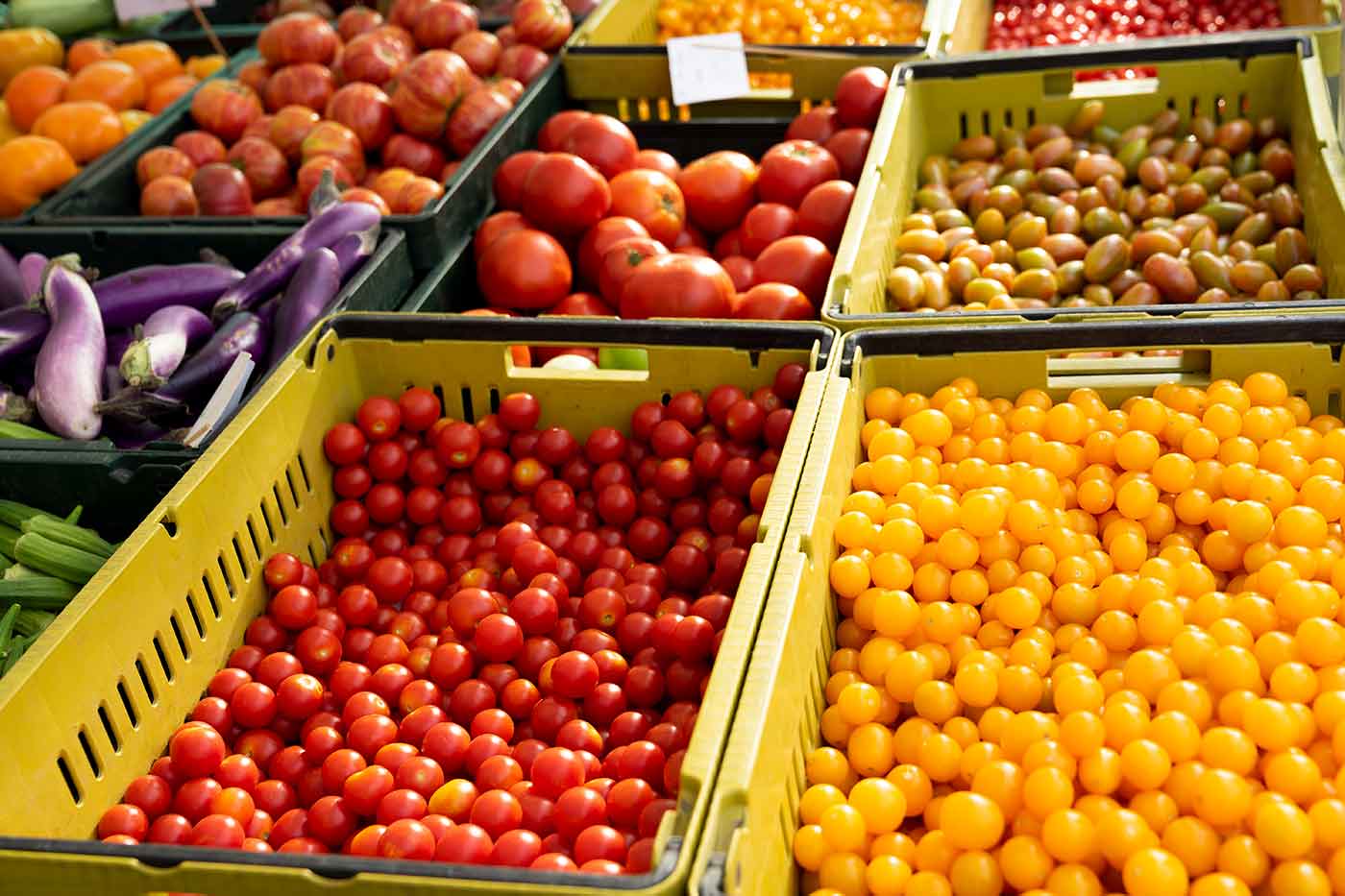 Eating Plants to Get Fiber, Nutrients and Crowd Out Unhealthy Foods

Most people don’t get enough whole veggies or whole grains, according to the USDA.

But relying on plant foods for protein and other nutrients can make it easier to get the recommended 25 to 30 grams a day of fiber, a carbohydrate you can’t digest but that makes you feel full—without adding calories! Animal foods, from meat to dairy don’t have any fiber. Plants have a ton.

High-fiber vegetables are especially great at making you feel full, “crowding out” unhealthy choices. They contain nutrients but almost zero calories: 31 in a cup of broccoli. And getting to your your ideal BMI is one of the healthiest things you can do for yourself.

Fiber also has other health benefits. It slows absorption of sugar into your blood, which lowers your risk of diabetes over time. It also cuts the bad cholesterol and raise the good in your blood, lowering your risk of heart disease.

And you’re probably already familiar with the other benefits of fiber, that it keeps you regular. Getting fiber reduces the risk of diverticulitis, a problem with your colon, hemorrhoids and more.

Aleida Gordon, went vegan over a period of a few years, giving up different foods over time, with the goal of improving her health. As a lecturer in the Nutrition and Food Science Department at Cal Poly Pomona, she knew the benefits and wanted to avoid the high blood pressure that plagued close family members.

“My numbers are good now, they are improved from what they were before,” said Gordon, who also heads a nutrition outreach program in the community. “If you start this journey, I would go to the doctor yearly and look at your numbers.”

Abstaining from Antibiotics Fed to Animals

In addition to the potential to improve your own health, if you stop shopping the meat and dairy aisles, you will avoid supporting a business practice that increases drug-resistant bacteria and puts us all at risk.

Many companies give antibiotics medicines to all animals, even healthy ones, to make them grow faster and also to prevent illness given “overcrowded and unsanitary feedlot conditions,” according to the National Institutes of Health. Even raised fish are affected and also have pesticides. In fact, about 80% of antibiotics sold in the U.S are sold for animal agriculture, according to the group.

These excessive doses of antibiotics over time breed drug-resistant bacteria in animals, which is passed on to humans, one of the ten greatest threats to global health, according to the World Health Organization.

Then there’s hormones in milk and other dairy you’ll avoid if you go vegan. Since now the dairy industry milks cows while they are pregnant, cow’s milk at the store seems to have more hormones in it than it did in past generations, according to a study out of Harvard.

Pregnant cows have more hormones (30 times more of the main type of estrogen) in their systems and pass that on through their milk. Some experts believe this could increase cancer and cause children to mature sooner, according to experts at McGill University. Skim milk does not have high levels of hormones since hormones are stored in the fat in milk, according to that source.

Aside from affects to your own health, what you eat can support industries that are either more or less healthy for workers.

Today over a half million people work in slaughter houses and meat-packing plants in an industry considered “one of the most hazardous in the U.S.,” according to the Government Accountability Office.

These jobs are categorized as part of the manufacturing sector, because of the fast assembly lines and heavy machines required. Employees have more illness and injury—from bruises to death—in these manufacturing jobs than in others.

And the pace is getting faster. Workers slaughter and butcher more than 30 million cows, 100 million pigs, 200 million turkeys, and 8 billion chickens in the U.S. in a year.

Injuries come from “high-speed repetitive tasks, dangerous equipment and tools, high-pressure water, and chemical exposure” along with exposure to sick animals. And these workers can spread illness to other members of their communities, according to the report.

What’s more, the injuries may be underreported, according to the government article, because these workers are more likely to be undocumented and noncitizens. That number is nearly 29% in animal processing plants versus 10% of all manufacturing jobs. 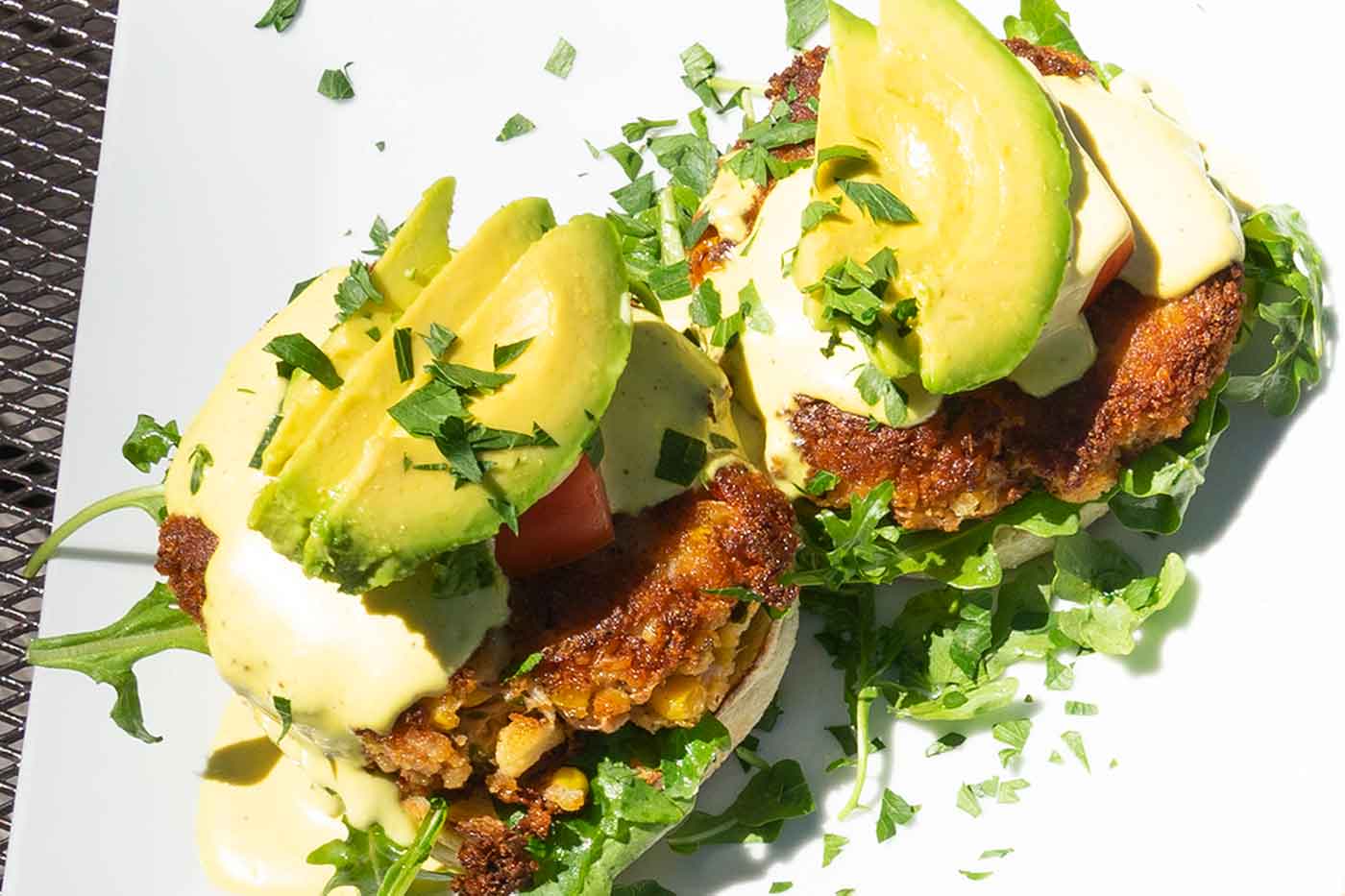 Eating Plants for Your Health

Many experts say that eating more plants and less meat, especially the red and processed kinds, is a win over the average American diet, for so many reasons. Going vegetarian or vegan is a healthy option on the far end of that spectrum that is also kinder to animals and workers, a feel-good lifestyle that can feed your soul, with the best-tasting food, such as the vegan eggs Benedict crab cakes from Plant Food Supper Club in Idyllwild, California. Give it a try with vegan nutrition tips and vegan recipes here. And whatever you do, enjoy!

“You have to do this journey on your own, whatever works for you,” said Gordon, who watches her salt and eats whole foods like beans and grains, not processed food.